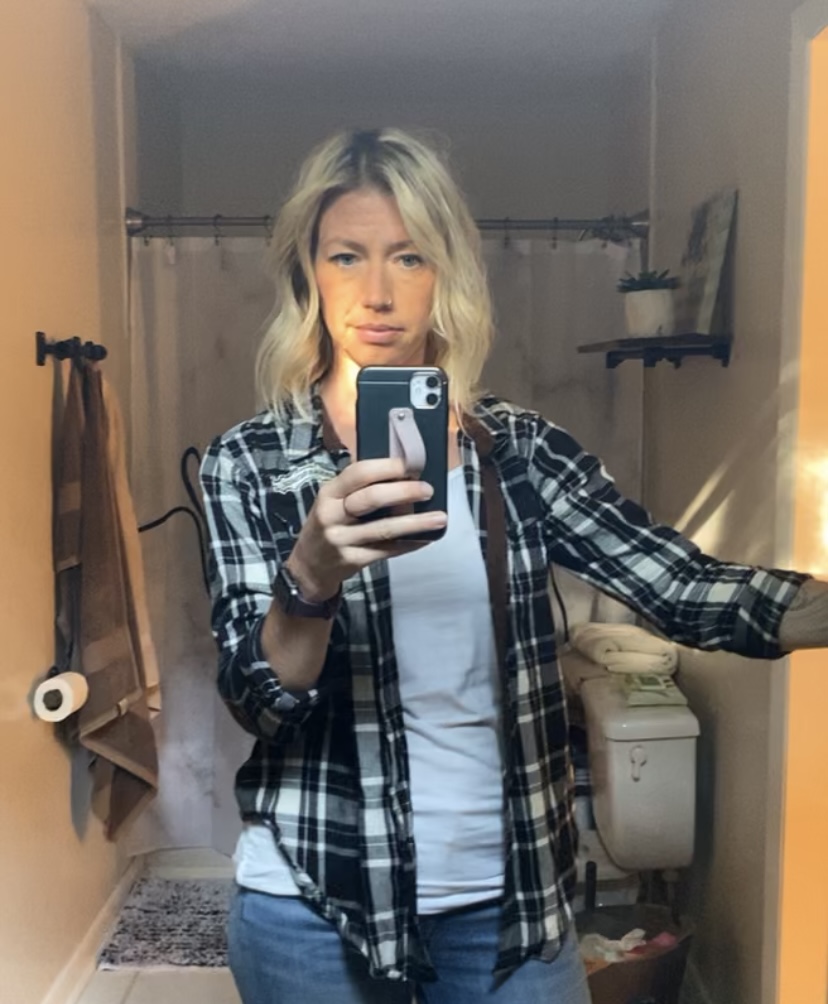 Have you ever just had the desire to write, but haven’t been able to find the inspiration or the drive or the content? Well, welcome to this little brain dump then!

I’ve been in experimental treatment to get my legs fixed up wholly for a couple of months now. I had the procedure called Platelet Rich Plasma injections done at the end of April. A little backstory for the newbies, or a refresher for the not-so-newbies, I’ve been dealing with chronic hamstring pain since December, 2019 that has been unimpeded by my efforts of rehabilitation and therapy. I gave up with my former ortho toward the end of 2020, without any progress and then found a new motivation to have “fixing my legs” be my 2021 resolution.

I went back to the drawing board with my primary care physician, who referred me to a new – female! – ortho who is used to dealing with athletes and runners. I saw Dr. Lehman, got new imaging done to see what the current status of my legs were, and developed a new plan to rehab and get back to running (eventually).

My official diagnosis had changed a little, and not for the better. Of course everything I was doing in 2020 was just making it worse. The previous ortho never told me to stop running completely, although I had tried that several times, just not for long enough periods. He had also never given me strict strength training advice, or do’s versus do nots, and never even recommended formal physical therapy. He basically saw me every 4-6 weeks, asked how the pain was (unchanged or worse) and said keep doing what you’re doing, these things take time.

Dr. Lehman has a strict “off your feet, stop doing those activities” mentality from the get go. I had to quit/pause my virtual bootcamps with my trainer, Mike. I had to severely cut back on my dog walking, and alter the dog walks I could take to have as few hills as possible. Additionally, she didn’t really want me working out my legs for the most part for a few weeks to get a head start on the massive inflammation going on. Yes, I had high hamstring tendinopathy, but I was also having an inflammatory response in most of the rest of my muscles around the hamstring, including my glutes, TFL, piriformis, IT band, and psoas. YAY! (<– read with sarcasm).

She pitched an expensive and experimental treatment option which she has had a lot of success with called Platelet Rich Plasma injections which take concentrated natural growth factors from your own blood and harnesses them for accelerated healing via ultrasound guided injections. It’s trying to use your body’s own healing properties to accelerate and promote healing in specific areas.

The ultrasound guided part was the most fascinating, because we found additional tears that didn’t show up so completely on the MRI. This is all review from my previous blog right after the injections, which you can read here; however, now that I’ve had two-plus months of physical therapy under my belt, I’m pleased to say my PT has requested that I start running MORE.

Just a few weeks ago I was cleared for a test run, just a flat mile. Then he gave me permission to run a couple of times per week. Then he told me to try two miles, and now we are at the point where he’s asking me to run two miles a couple of times a week. This feels like progress! I’m sore, because I haven’t done a lot of “harder” physical activity for three months now – since quitting most of my activities in early April. I am rock climbing several times per week, running, doing yoga, and doing my PT. I haven’t lost any of the weight that I gained over the first half of this year, which is more of a mental struggle than anything at this point. I discuss this part a lot with my bestie, Stef, because we both feel like we’re going through some hormonal changes and wonder if that’s also contributing to the weight retention.

I have a few events I’m really looking forward to this month, including a climbing girls’ weekend in West Virginia, complete with paddleboarding, climbing, and some of my best girl friends from Maryland getting together. I also have my official follow up with Dr. Lehman coming up on the 26th where we will discuss my progress and prognosis, and see if we think I have to move forward with a second round of PRP. At this point, I really can’t tell. As I’m writing this, I’m in a small amount of pain, so sometimes it feels fruitless. I’m hoping to give more updates this month and create more of a record of what I’m doing and what the routine looks like to hold myself accountable as we come down this home stretch.

Hey friends- I’ve been missing on purpose… a lot. I’m still here! Just pretty much no motivation to post on social, and feeling pretty lonely. This isn’t a pity party post, so I’m not looking for anything in return… comments, dms, etc.
Little ham
Family float! We got Landon a kayak for his bday and tested it out today on the Penrose to Horse Shoe section of the French Broad- about 10 miles. Clara was a trooper, making her way gracefully between Chad’s boat and my board multiple times, and fell asleep on my lap by the end… Landon mostly kept his distance but hung out every once in a while. We had a few inaugural sunscreen mishaps of course, but damn it was a great day!
Why do I have such toxic work energy with myself as though my job is what holds the house together??? I am an hourly employee making 40% of what my spouse makes and spending less time with my children and him. And I don’t see a solution… I miss out on these incredible moments because I have convinced myself I am needed elsewhere.
Move your body, still your mind. Gomukhasana, cow-face pose
Hi friends- guess what? I’m still broken. Not only that, but I reinjured my bad hamstring climbing and it’s worse than a year ago when I got my PRP injections. I see my ortho next week, I’m hoping there’s something we can do and maybe need some updated imaging? In the meantime, I’ve started to think that part of the answer has been in front of me this whole time. YOGA. Yoga should have always been the answer! I got a little help deepening my stretch yesterday from this monkey, and I am reminded that Dharma says: “everything is perfect and nothing is permanent.” 🧘‍♀️
Hit some new highs today. Can’t beat those blue skies. 📸: @run.craft.repeat
Feck yea buddayyyy!